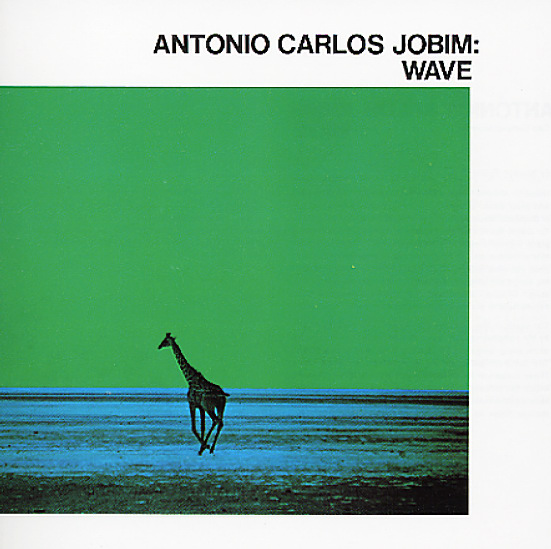 A stunning mix of talents that brings the heavenly piano and guitar of Antonio Carlos Jobim into play with the lush, but light arrangements of Claus Ogerman – a swirling mix of post-bossa loveliness that redefines Jobim's sound, and opens up new avenues for exploration in sound! The production is amazing – pillowy-soft, but with a complex depth that's hardly been matched again – and although Jobim's the main player, other great musicians include Dom Um Romao, Claudio Slon, Jerome Richardson, Ron Carter, and others. Tracks include "Wave", "Mojave", "Lamento", "Batidinha", "The Red Blouse", "Antiguq", and the groovy "Captain Bacardi". Beautiful all the way through!  © 1996-2021, Dusty Groove, Inc.