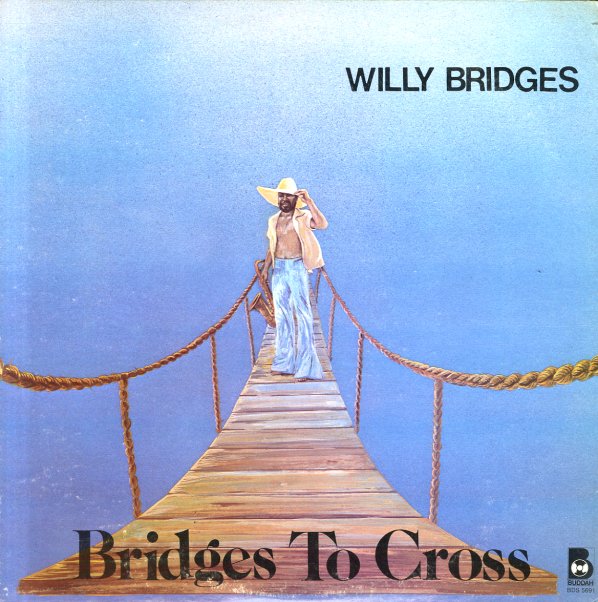 A real lost classic from the New York club years of the mid 70s – sweetly soulful tracks recorded at Sigma Sound "North" up in Manhattan – but with the same sweeping, soaring sound as the best Philly work of the time. Willy's a saxophonist, blowing soulfully on a set of tracks arranged by David Van DePitte, Horace Ott, and Willy himself – all kind of in a "disco meets jazz" mode that comes across quite nicely, with a Philly-styled instrumental groove. The leadoff cut "Riverside Drive" is worth the price of the album alone – and other tracks include "So Far Away", "Taking Care of Business", "Flower Grows in Springtime", and "True Love Comes Along".  © 1996-2021, Dusty Groove, Inc.
(Cover has a cutout notch and light wear.)