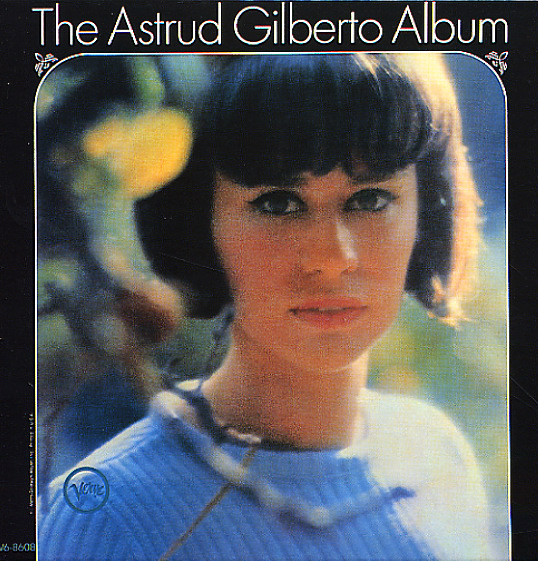 One of Astrud Gilberto's greatest albums of the 60s – a classic session produced for Verve by Creed Taylor, and featuring sweet gentle arrangements from Marty Paich, co-arranged with Antonio Carlos Jobim, who also plays guitar on the session next to the piano of Joao Donato! That's a mouthful of heavy-hitters, we know – but the result is a totally great session that has Astrud's light and gentle vocals drifting over some of the most magical bossa backings you'll ever hear. The whole thing's great, stuffed with bossa classics done in English – and titles include "Once I Loved", "Aqua De Beber", "O Morro", "Dindi", "Dreamer", and "Photograph".  © 1996-2021, Dusty Groove, Inc.
(MGM pressing. Cover has light wear.)