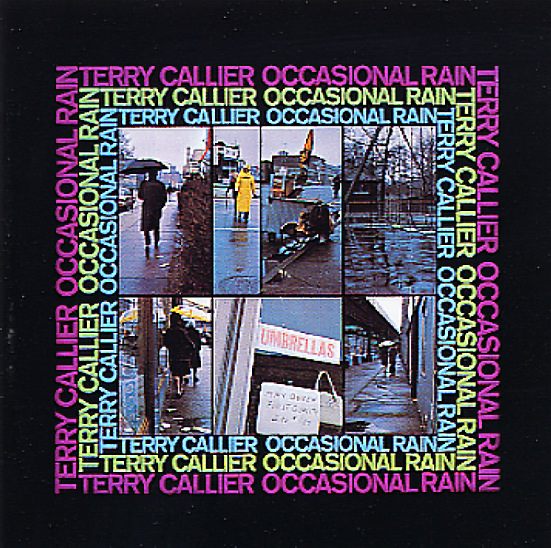 Terry Callier's first album for Cadet – and the kickoff of one of the greatest three album runs that any soul artist ever recorded! This one's got a different feel than the later two, as it takes songs by Terry, and structures them with these little musical "seque" tracks in between every song, done in a sparer folksy style that recalls Terry's roots in the Old Town scene in Chicago. At the time, Terry was making the transition from folk artist to soul singer – and he'd been picked up by Jerry Butler and The Dells as a promising young songwriter, one of the best talents of the second generation of Chicago soul stars. The record's a stripped-down affair that features a small group with Charles Stepney on harpsichord and organ, Callier on guitar, and backing vocals by Minnie Riperton, Shirley Wahls, and Kitty Haywood. The album kicks off with Terry's great little pop ditty "Ordinary Joe" – probably the catchiest song he ever wrote – then rolls into more somber titles like "Occasional Rain", "Do You Finally Need A Friend", "Golden Circle", and "Blues For Marcus". A totally unique album – and a prime example of the genius that was coming out of Chicago at the time!  © 1996-2020, Dusty Groove, Inc.
(Original pressing. Cover has edge wear, some splitting in the top seam, and a bumped corner at the bottom right.)