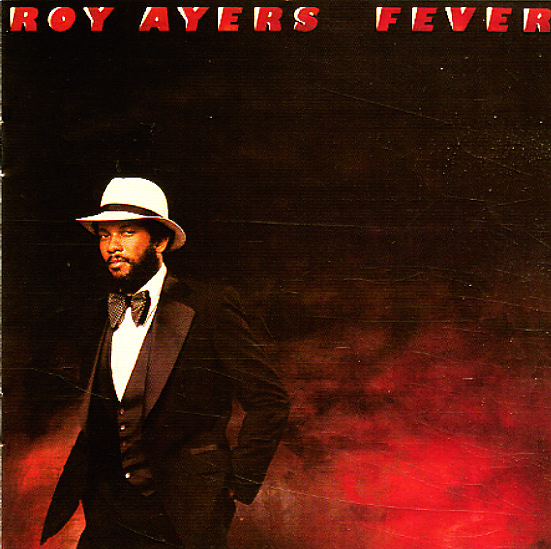 A great little album by Roy Ayers – one that features none of his hits, which means lots of fresh material – and which has great examples of both sides of Roy's talents at the time! The dancefloor side of Roy kicks in with "Love Will Bring Us Back Together", an extremely catchy groover that's very much in the mode of "Running Away", with plenty of choppy funky riffs, and a good soul base at the core. Even better, though, is the mellow spacey side of Roy – which shows up wonderfully in the cuts "Is It Too Late To Try" and "If You Love Me" – two overlooked gems that float along in a perfect blend of jazz and modern soul, with great breathy vocals and vibes, very much in the spirit of stuff on the You Send Me album. Other cuts include "I Wanna Feel It", "Leo", "Take Me Out To The Ball Game", and "Simple & Sweet" – all nice too!  © 1996-2021, Dusty Groove, Inc.
(Original pressing, includes the printed inner sleeve.)