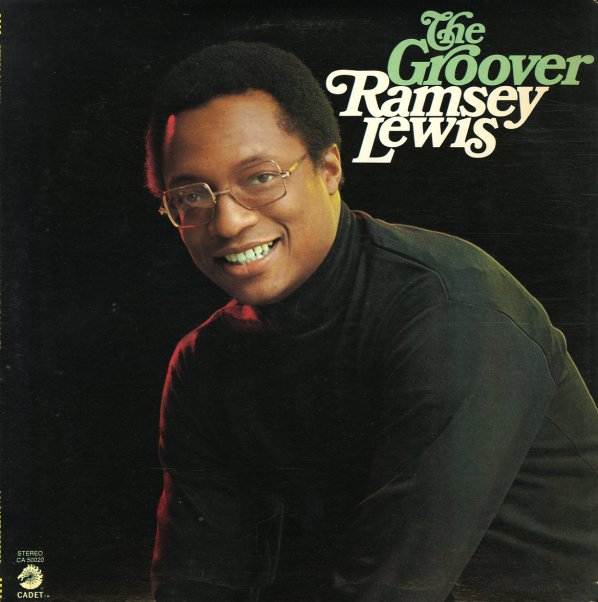 A set of classic Ramsey Lewis recordings with his trio of Eldee Young and Redd Holt, all of which were recorded during the 60s for Argo/Chess, but not released until this set in 1972. The tracks all came from the same live set that spawned the group's hit single version of "Hang On Sloopy", and the titles include "Look-A-Here", "Bags Groove", and "Summertime".  © 1996-2021, Dusty Groove, Inc.
(Cover has light wear.)

Funky Serenity
Columbia, 1973. Very Good+
LP...$14.99
Sweet electric funk from Ramsey Lewis! The album's one of his best from the 70s – and it's got Ramsey on Fender Rhodes, electric harpsichord, and other keyboards, grooving away in an open-ended 70s mode that still retains all the heavy soul of his classic work for Chess. Morris Jennings ... LP, Vinyl record album

Ray Bryant Touch
Cadet, 1967. Very Good+
LP...$11.99
Simple stuff – but very nice! Ray's working here in a live trio setting – ala Ramsey Lewis or Les McCann from the same time – and his work on the album has a similar gutbuckety soul feel to it. The rhythm section of Jimmy Rowser bass and Rudy Collins drums is very tight – ... LP, Vinyl record album