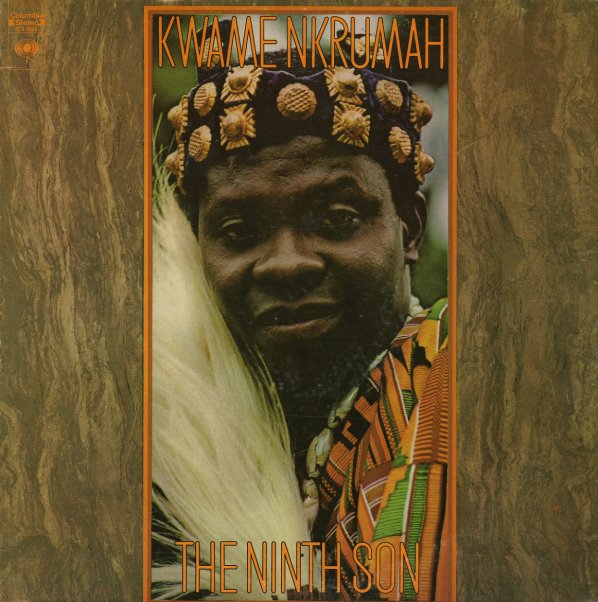 Kwame handles vocals and guitar – and gets great backing from a host of US musicians who include Roland Hanna on piano, Ron Carter on bass, Billy Cobham on drums, Bilal Abdurahman on flute and sax – and lots of percussion from Ray Barretto , Chief Bey, Leo Mensah, and others! Esmond Edwards produced, and gives the record a very groovy sound – and titles include "The Ninth Son's Song", "Afrika I Will Go", "Juazzo", and "Highlife Guitar".  © 1996-2021, Dusty Groove, Inc.
(360 Sound stereo pressing – a great copy!)