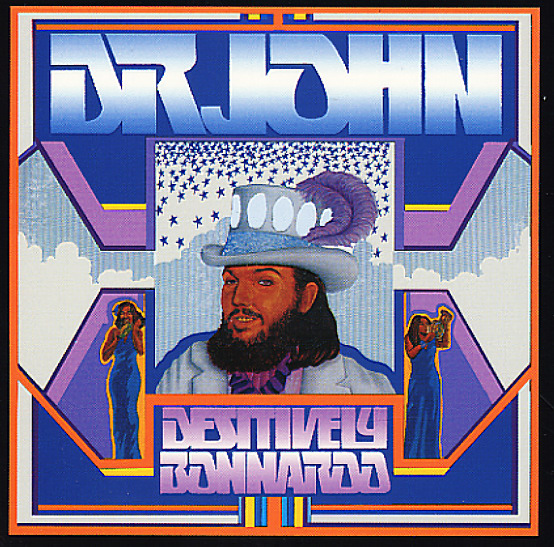 Tight funky work from Dr John – a second collaboration with producer Allen Toussaint, and a set that follows strongly on their Right Place record of the year before! The groove's not as messed-up as on the first few Atlantic records by the Doctor – but in it's place is a sweet electric funk mode, kind of an update on 60s New Orleans grooves – handled here by The Meters and a host of other key players from the Crescent City scene! Toussaint's production and arrangements are tight, but never slick at all – still much earthier than the later work, especially that on Warner Brothers, that was handled by the producer. And the tunes have a good focus that keeps Dr John on track lyrically – even though we'll admit that our main love of this record comes from the keyboards, bass, and funky drums! Titles include "Stealin", "What Comes Around (Goes Around)", "Mos' Scocious", "Rite Away", "R U 4 Real", "Let's Make A Better World", "Sing Along Song", "Go Tell The People", "Quitters Never Win", and "Can't Git Enuff".  © 1996-2022, Dusty Groove, Inc.
(Yellow label stereo Atco pressing with PR suffix in the foil cover, with light wear, unglued bottom seam, and a cutout notch.)