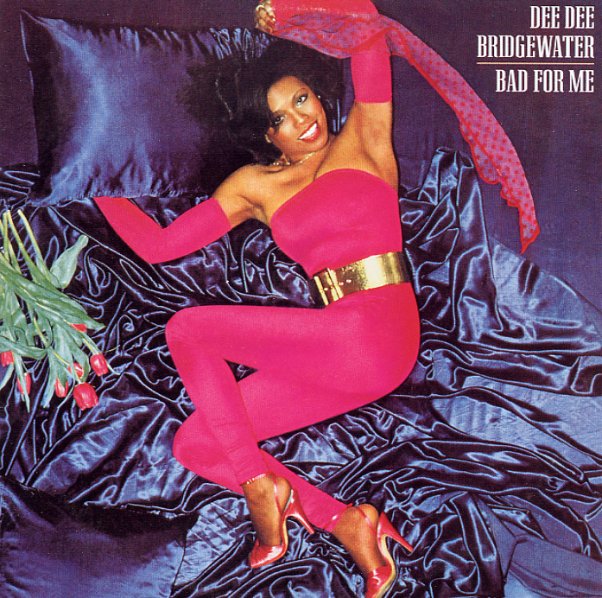 One of Dee Dee Bridgewater's standout sets as a soul singer in the 70s – a mode that's quite different than the sound of Bridgewater you may know from her mostly-jazz career – but one that gets plenty of sharp help from the great George Duke! Duke produced the set – and really knows how to balance Dee Dee's jazz roots with some of the modern soul impulses of the set – letting her really soar on some mellower moments, while hewing to the groove on the more upbeat cuts – which may well be some of the strongest on the album. Throughout it all, Bridgewater is a model of care and class – very different than most mainstream R&B singers of the time – and titles include "Streetsinger", "For the Girls", "Love Won't Let Me Go", "Back Of Your Mind", and "Is This What The Feeling Gets".  © 1996-2021, Dusty Groove, Inc.