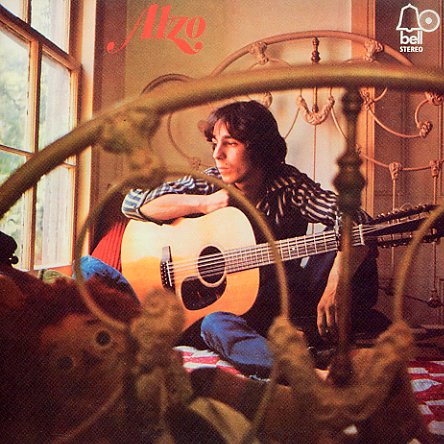 O'Jays (Bell pressing)
Bell, Early 70s. Very Good+
LP...$5.99
This is the second version of an album that was first pressed under the title Back On Top – repackaged here with a slicker cover during the early 70s, to cash in on the fame that the O'Jays were having at Phily International. Although the group's Philly recordings are always touted as some ... LP, Vinyl record album