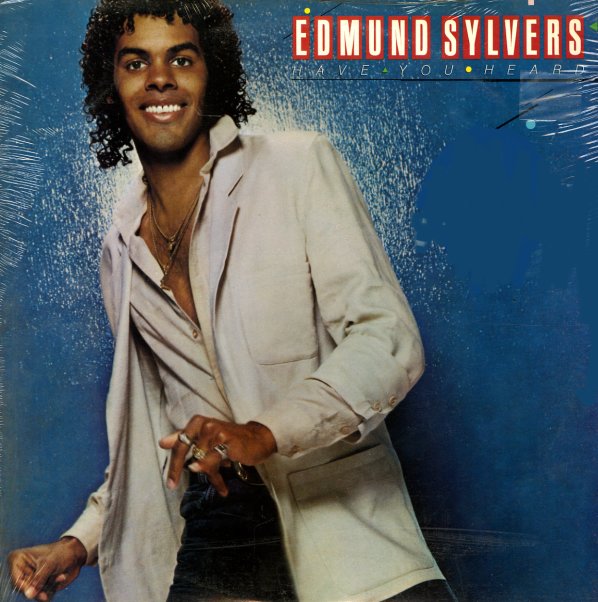 A polished bit of LA soul, with lots of jazz players (Fred Jackson, Dorothy Ashby, Bobby Bryant) in the arrangements, and a number of smooth uptempo tracks that don't really make it as well as they might in the hands of another artist. Tracks include "Time", "I Choose You", "You Can Talk About Leaving", "At The Top", and "You Went Away".  © 1996-2020, Dusty Groove, Inc.
(Cover has light wear with a hype sticker.)