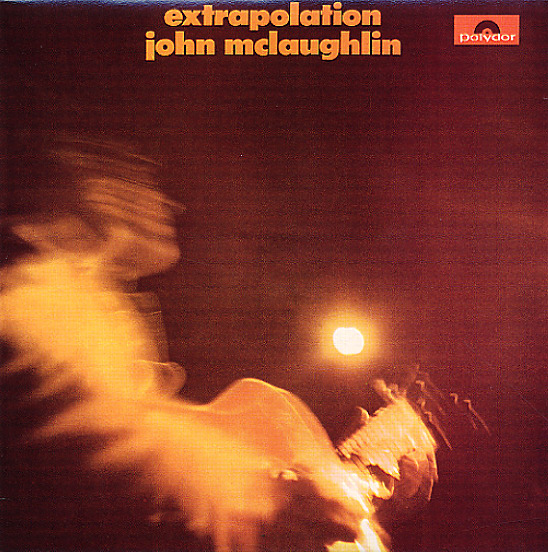 Most likely our favorite album by John McLaughlin – and one that features him in a wonderfully spare setting – alongside John Surman on saxes, Brian Odges on bass, and Tony Oxley on drums. The playing has a free and loose quality that McLaughlin would later lose on some his more fusion-y outings, and the group runs through some excellent post bop originals and modal excursion – all done with a wide open sound and a great sense of dynamics. Titles include "Extrapolation", "It's Funny", "Argen's Bag", "Pete The Poet", "This Is For Us To Share", "Spectrum", "Binky's Beam", "Really You Know", "Two For Two", and "Peace Piece".  © 1996-2020, Dusty Groove, Inc.
(White label promo. Cover has a promo sticker and light wear.)

No Mystery
Polydor, 1975. Very Good
LP...$2.99
Hard grooving work from the middle years of the Return To Forever group – featuring the line up with Chick Corea on keys, synths & percussion, Stanley Clarke on bass, organ and more, Lenny White on percussion and Al DiMeola on guitar. As you'd expect from this crew, this is some of the ... LP, Vinyl record album