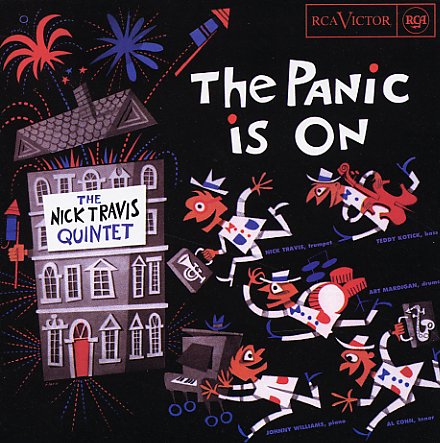 Some Of My Favorites
RCA, 1957. Near Mint-
LP...$2.99
A mixture of vocal tunes from Matt Dennis and instrumentals from Red Norvo – all presented by early TV legend Dave Garroway! LP, Vinyl record album

Andre Previn With Voices
RCA, 1966. Sealed
LP...$2.99
Arranged by Wayne Robinson, with titles including "Embraceable You", "Street Of Dreams", "It Could Happen To You", "Polka Dots & Moonbeams", "The Bad & The Beautiful", "Where Or When", and more. LP, Vinyl record album