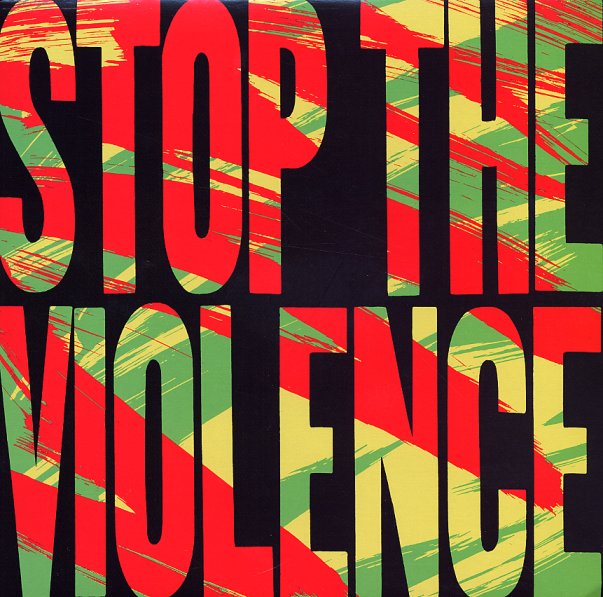 My Philosophy (voc)/Jimmy (voc)/I'm Still #1(single edit, ext, numero uno re-recording) (Jive Classics series reissue)
Jive, 1997. Near Mint-
12-inch...$9.99
"I'm Still #1" Numero Uno Re-recording features all new lyrics, this time naming who "ain't down with us." And, the only dope use ever of a big band sample. Plus two more tracks from the "By Any Means Necessary" LP. 12-inch, Vinyl record