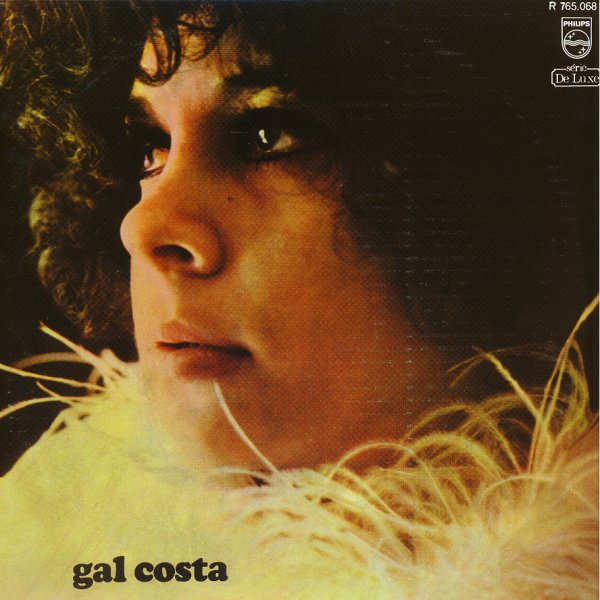 Also available
Gal Costa — Gal Costa (1969) (180 gram pressing) ... LP 36.99
One of the most mindblowing albums ever recorded – anywhere, anytime! This 1969 set stands as one of the greatest records ever cut by Gal Costa – done at the height of the Tropicalia movement, and featuring a sublime mix of styles that really gets the spirit of the movement right. Arrangements are by the legendary Rogerio Duprat – who effortlessly shifts the backings between stark electronics, sweet bossa, gliding strings, jazzy piano, and baroque orchestrations that dance around with a surprising amount of grooves! Tunes include some classics by Caetano Veloso, Jorge Ben, and Gilberto Gil – served up in amazing new versions by Gal and Duprat! Titles include "Nao Identificado", "Lost In The Paradise", "Que Pena", "Sebastiana", "Namorinho De Portao", "Divino Maravilhoso", and "Deus E O Amor".  © 1996-2022, Dusty Groove, Inc.
(180 gram 4 Men With Beards pressing.)