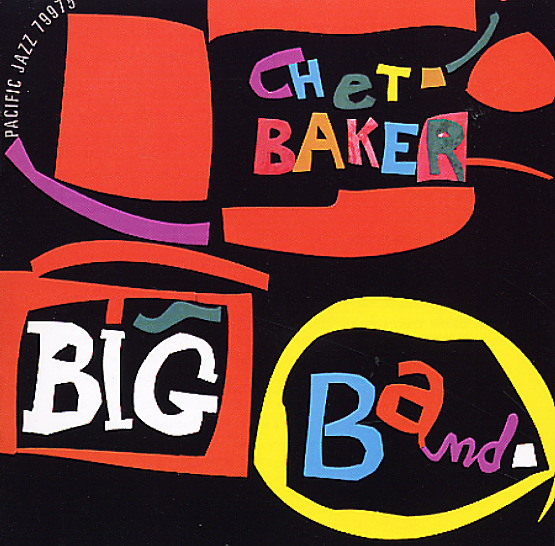 Excellent work – and believe it or not, a great big band album led by Chet Baker! Although Chet's mostly best known for his work in small groups, he's really shining here as the leader of a large ensemble that includes a mix of "cool" west coast players on horns – Bud Shank, Bill Perkins, Conte Candoli, and others – plus more hard bop-oriented players on rhythm – Lawrence Marable, Jimmy Bond, and the great Bobby Timmons – making a surprise appearance on piano! The combination makes for a real monster of an album – crackling with energy all the way through, and featuring some of Baker's hardest solos on wax! Tracks include "A Foggy Day", "Mythe", "Phil's Blues", and "Tenderly".  © 1996-2021, Dusty Groove, Inc.
(80s Spanish Fresh Sound pressing. Cover has edge wear and an index label with clear tape on the spine.)