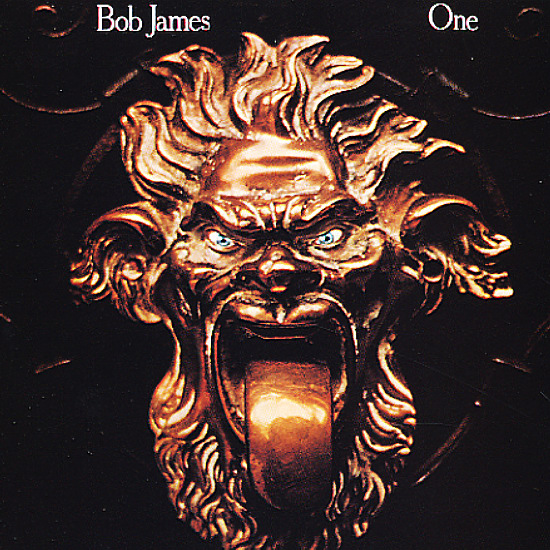 A landmark album – not only for Bob James, but for CTI and the Fender Rhodes as well! This is the album where all the magic starts – the first of many extremely successful albums that Bob recorded during the 70s under his own name, and almost the birthplace of the modern hip hop keyboard sample line! The album's stuffed with great numbers – including a sublime reading of "Feel Like Making Love", and the classic "Nautilus" – a slow, dark, funky tune that's worth the price of the album alone! Other tracks include "Valley Of The Shadows", "Night On Bald Mountain", and "Soulero".  © 1996-2021, Dusty Groove, Inc.
(Early 80s Tappan Zee pressing, FC 36835, in a non-gatefold barcode cover. Includes the Columbia inner sleeve.)

Three
CTI, 1976. Very Good+ Gatefold
LP...$13.99
Dark genius from keyboardist Bob James – one of his seminal 70s classics for CTI! The album follows strongly in the spirit of the records One and Two – using James' spacious approach to Fender Rhodes alongside some backings that are electric, yet have an earthily funky quality that ... LP, Vinyl record album