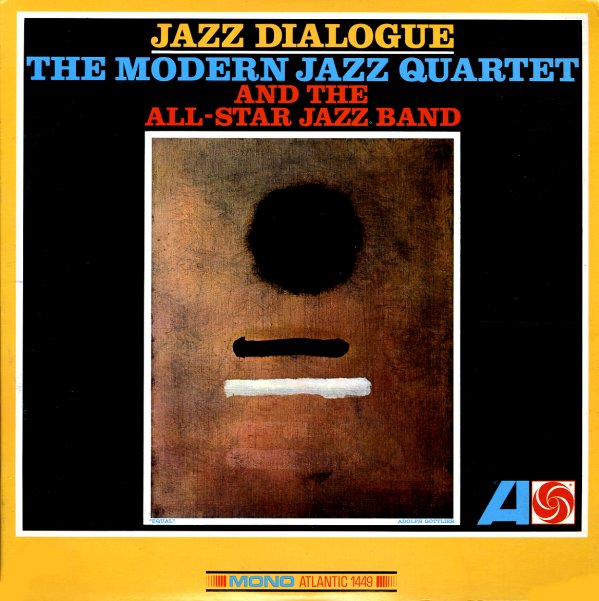 Pithecanthropus Erectus
Atlantic, 1957. Very Good+
LP...$34.99 (LP)
An amazing record – quite possibly one of the greatest jazz albums of all time, and a session that has Charles Mingus stepping boldly forward in a whole new direction! The album shakes loose the sometimes too-academic modern tones of Mingus albums from the previous year or two – and ... LP, Vinyl record album