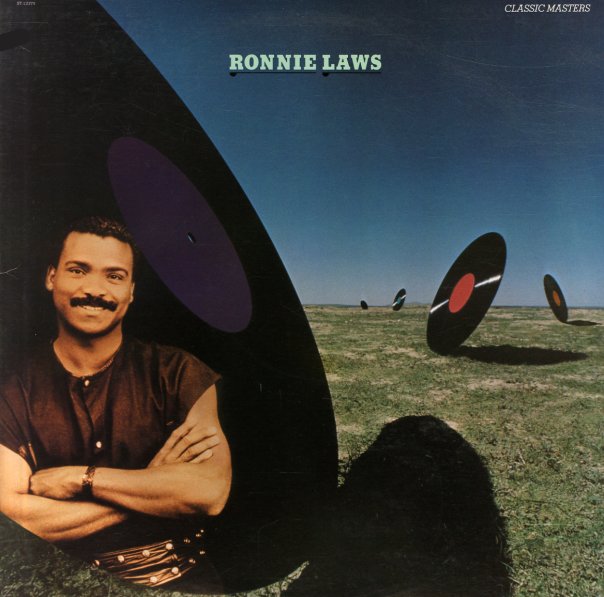 The best of Ronnie Laws' 70s material, plus a few new tracks as well – an album that definitely lives up to its Classic Masters title! The music is awash in both jazz and soul modes – jazz, thanks to Ronnie's well-played solos, which soar out in an amazing blend of new ideas and on-the-money groove – and soul, with production that really helped Laws cross over to big audiences at the time – a blend that's like the best Blue Note jazz funk of the mid 70s! The new cuts include "City Girl" and "(You Are) Paradise" – and some of the classics include Wayne Henderson-produced gems, like "Friends and Strangers", "Saturday Evening", and the big big hit "Always There".  © 1996-2022, Dusty Groove, Inc.
(Cover has a small cutout notch and lightly bent corner.)

Plays Bird With Strings
Capitol, 1975. Near Mint-
LP...$3.99 5.99
The Supersax ensemble takes on the classic concept of Charlie Parker with strings – really sticking true to the groundbreaking spirit of the original experiments, while also bringing things forward a bit with their wonderful multi-horn approach! The group features lead alto from Med Flory, ... LP, Vinyl record album