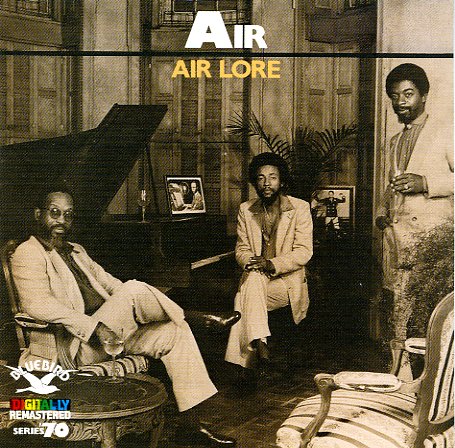 Air Raid (Japanese pressing)
Why Not (Japan), 1976. Very Good+
LP...$43.99
A seminal 70s set from the legendary Air trio – and one of their only non-American dates from the early years! The album was originally a Japanese-only album, but it's easily one of the group's greatest of the decade – a sublime set that really has them working strongly in their AACM ... LP, Vinyl record album