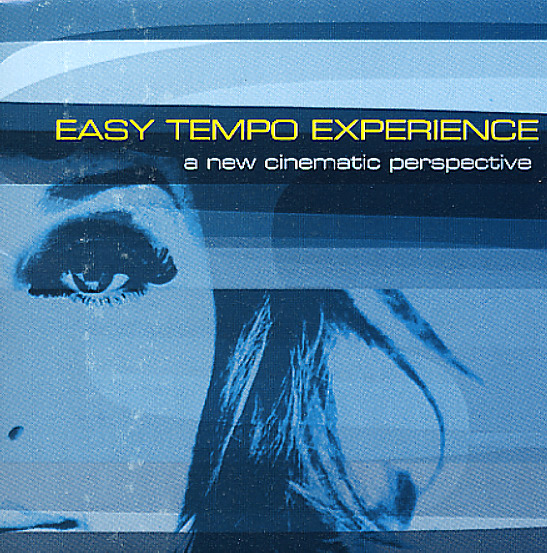 On the heels of their Sessomato Experience, Easy Tempo release this compilation of older Italian soundtrack grooves – by Luis Bacalov, Armando Trovajoli, Piero Umiliani, and Piero Piccioni – remixed by modern European mixologists – like Kid Loco, Jazz Brothers, Rainer Truby Trio, Maffia Sound System, and Gak Sato. As with the other projects, the effort is an attempt update some of these funky grooves, and turn them towards the modern dancefloor. This CD version has an extra mix of Umiliani by the High Llamas, a mix of Umiliani's "Mah Na Mah Na" by the Karminsky Experience and a remix of "Sessomatto" by Raphael Sebbag.  © 1996-2022, Dusty Groove, Inc.