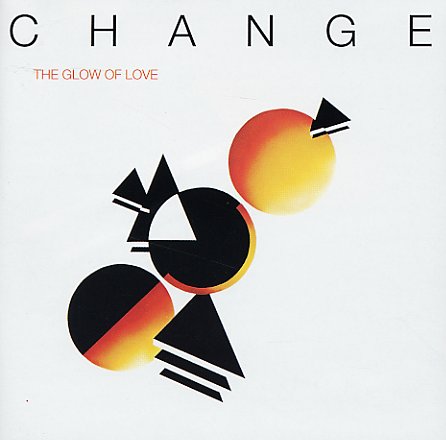 The classic debut from Change – and the start of an amazing run of groovers in the early 80s! The set's got a tight, jazzy feel throughout – a stripped-down approach to disco modes, with the same focus on the basslines that you'd find in work by Chic – but a style that's almost even more instrumentally focused overall, given the great range of studio players who worked on the set. Yet there's also some key vocal moments, too – work by Luther Vandross that really helps make some of the best tracks sparkle, and which went onto catapult Vandross into a rich solo career on his own. The set's filled with sharp rhythms and sweet jazzy changes – and titles include the classics "The Glow Of Love" and "Searching", both with Luther, plus "Lover's Holiday", "Angel In My Pocket", and "The End".  © 1996-2021, Dusty Groove, Inc.
(Cover has a name in pen, aging, and light wear.)

Send It
Warner, 1977. Very Good
LP...$6.99
Excellent work from Ashford & Simpson – with some modern soul groovers that are among the best they ever did! The album includes their original reading of "Top Of The Stairs", a great sexy soul duet that was later done by Collins & Collins – and it's also got a ... LP, Vinyl record album

Purple Rain
Warner, 1984. Very Good+
LP...$44.99 (CD...$3.99)
One of the greatest crossover albums of the 80s – and the record that catapulted Prince very firmly into the mainstream! There's a tightness here that surpasses even that of Prince's early classics for Warner Brothers – an unabashed love of a pop hook that makes for some incredibly ... LP, Vinyl record album