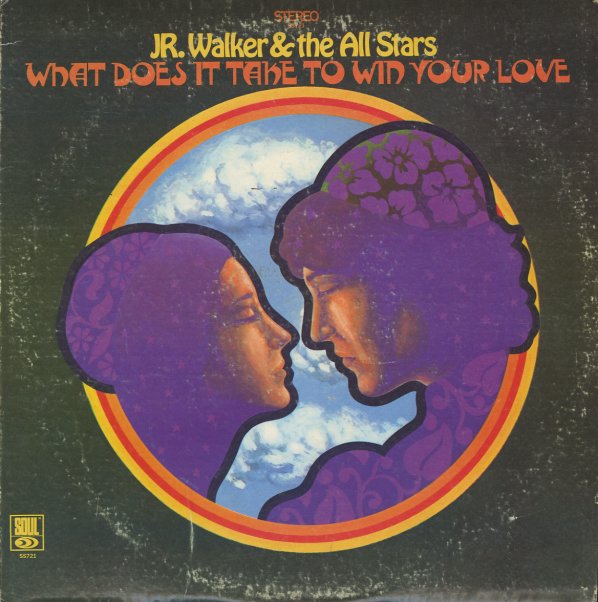 Hard honking sax from Jr and crew – wailing away in the uptempo northern mode that always made them a bit hit on the dancefloor. The LP includes their big single "What Does It Take To Win Your Love", plus strong originals like "Sweet Soul", "Ame Cherie (Soul Darling)", and "Hot Cha" – plus the usual round of groovy covers.  © 1996-2023, Dusty Groove, Inc.
(Original pressing, including Motown inner sleeve. Cover has light wear.)