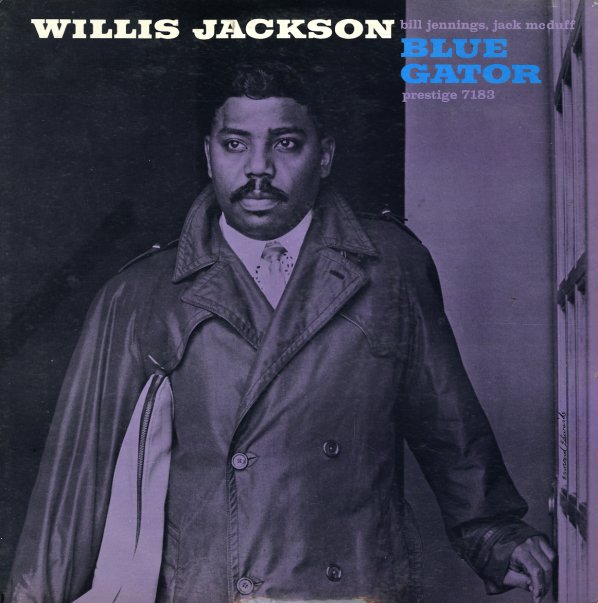 A massive early Prestige set from tenorist Willis Jackson – and just the kind of record that set him firmly in the soul jazz camp for the 60s! By the time of the set, Jackson had already won plenty of fame for his R&B-tinged work – but here, he stretches out a bit more, and really gets creative on his solos – working with a very hip group that includes Jack McDuff on organ and Wild Bill Jennings on guitar – both players making a similar shift in their music at the time. The tracks are lively, recorded with a bold, loud tone, and have lots of those great open-mouthed tones from Jackson – quite possibly a good reason for his "Gator" nickname! Tracks include "Blue Gator", "East Breeze", "The Gator Jumps", and "Try A Little Tenderness".  © 1996-2020, Dusty Groove, Inc.