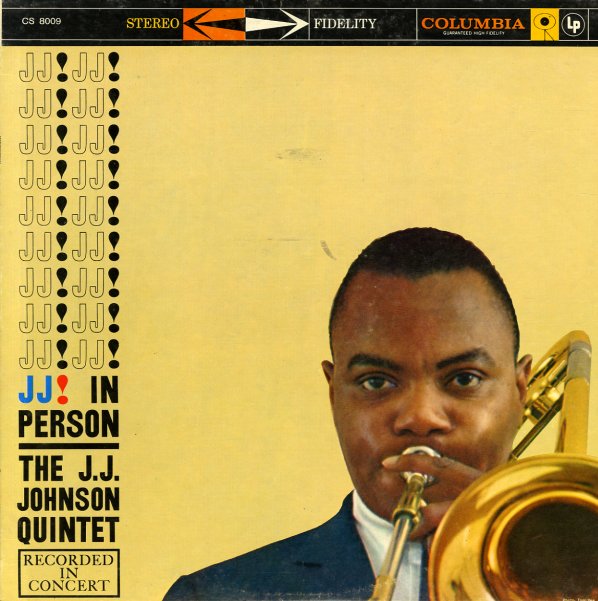 Hard-grooving stuff from JJ – played with a lot more bite than usual, and recorded live with a group that features Nat Adderley on cornet, Tommy Flanagan on piano, and Albert Tootie Heath on drums! Tracks include "Now's The Time", "Misterioso", "Walkin", and "Tune Up" – jazz standards, mostly, but done very tightly by the group!  © 1996-2021, Dusty Groove, Inc.
(Columbia Special Products pressing.)