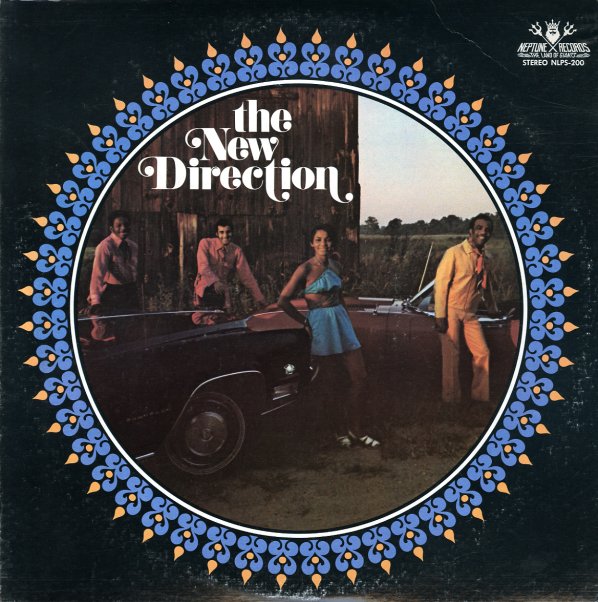 Brother Where Are You
Atlantic, 1973. Sealed
LP...$7.99
Sweet 70s funk from the great Oscar Brown – quite a change from his jazz-based work of the 60s, but a great new sitting for all of his wonderful wit and warmth! Brown's still a hell of a songwriter, and one with a very socially-conscious eye – sharper here than before, with lots of ... LP, Vinyl record album

3 Shades Of Blue
Flying Dutchman, 1970. Very Good+ Gatefold
LP...$11.99
An excellent late Johnny Hodges album that mixes his supreme talents with two of the other big stars of the Flying Dutchman label – Oliver Nelson and Leon Thomas – both of whom contribute wonderfully to the set! Nelson arranged the whole album, and gives it the groovy feel of some of ... LP, Vinyl record album