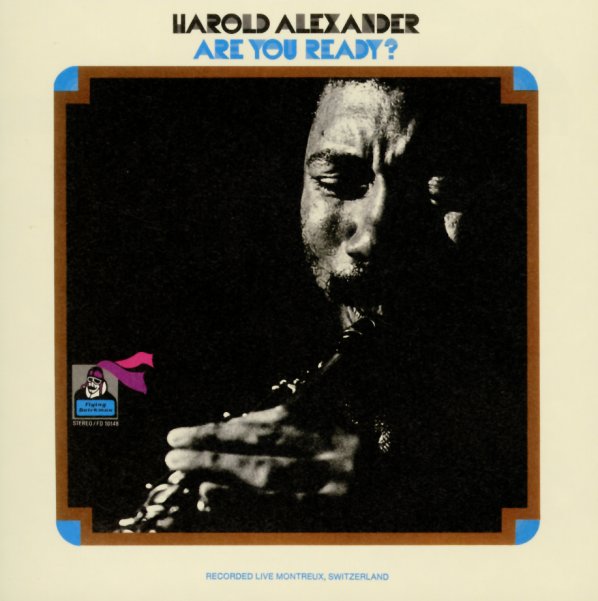 Reedman Harold Alexander cut very few albums as a leader – and this is one of the best! You're likely to hear Alexander's work in the background on other sessions, but at the time of this record he was also a visionary leader – perfect for the open, freewheeling vibe allowed by the Flying Dutchman label – in kind of a fusion between earlier 60s soul jazz modes, and some of the spiritual currents of the time! Harold blows both flute and soprano sax here – on a set of long tracks that also feature lots of great work from Neal Creque on piano – himself another musician who only got a bit of time to shine in the spotlight around this time, after a great legacy with Pucho & The Latin Soul Brothers. Cornell Dupree also plays guitar on the album – which features just three nicely long tracks – the funky "Quick City Revisited", a sweet cover of "Watermelon Man", and a ten minute jamming take on "High Heel Sneakers".  © 1996-2020, Dusty Groove, Inc.
(Cover has light wear and some staining on the bottom.)