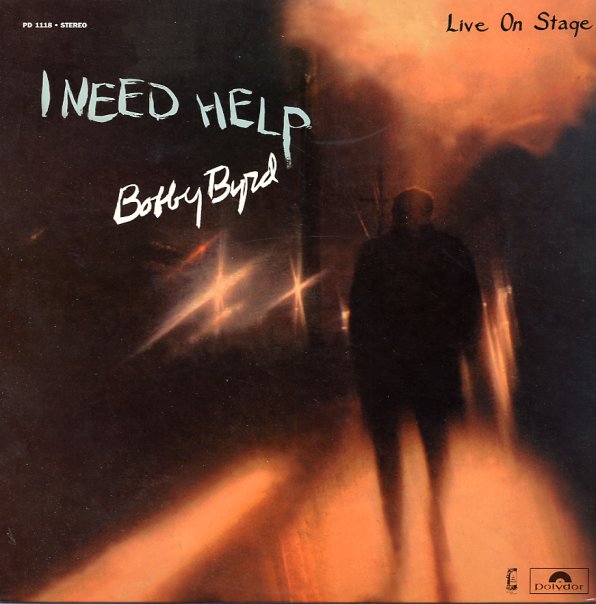 The stunning only album ever from the great Bobby Byrd – know to many as a longtime associate of James Brown, and finally getting his chance to shine here in the spotlight! Bobby was in the game before James, and always continued to change his groove in all the right ways with The Godfather – so this late 60s recording has Byrd coming across just like the best last James Brown material on King – with production from James, and backing from the same group too! There's loads of classics here that went onto become huge funky 45s over the years – and big sample cuts too – and titles include "I Need Help (I Can't Do It Alone) (parts 1 & 2)", "Funky Soul", "My Concerto", "You Got To Have A Job (If You Don't Work, You Can't Eat)", and "Hang Ups We Don't Need (The Hungry We've Got To Feed)".  © 1996-2021, Dusty Groove, Inc.