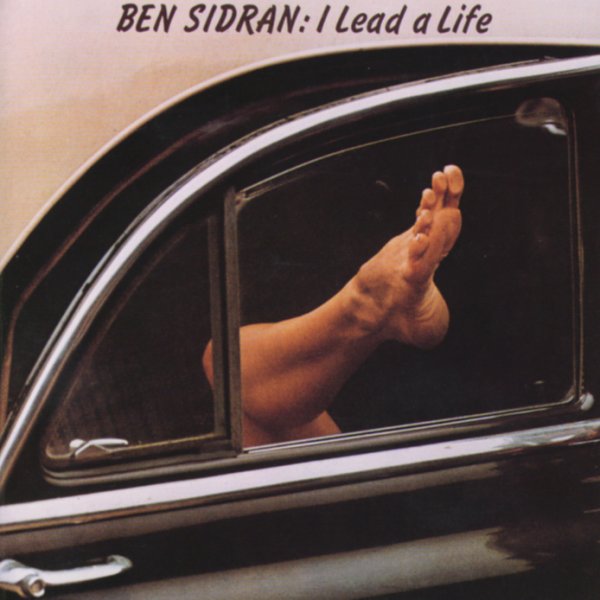 Wonderful early work from Ben Sidran! The album's got a hip jazzy vocal style – similar to some of the best late 60s work by Bob Dorough or Dave Frishberg, but also with New Orleans touches – as in the work of Mose Allison or Dr John! Sidran brings in a smoother, groovier feel than those artists, though – and really helps out his vocals with some great work on electric piano too! The instrumentation's got a tripped-out California feel – often quite open-ended, and really rumbling around for different influences from jazz, funk, and soul – almost like some of Shuggie Otis' best work of the time, or like some of Ben's contemporaries on the Blue Thumb label. Titles include the great instrumental "Lust" – plus "Eliyahu", "When A Woman Says She's Ready", "Talking About Money", "I Lead A Life", "Slippery Hip", and "Chances Are".  © 1996-2022, Dusty Groove, Inc.
(Vinyl has cosmetic sleeve marks. Cover has light wear and some aging.)