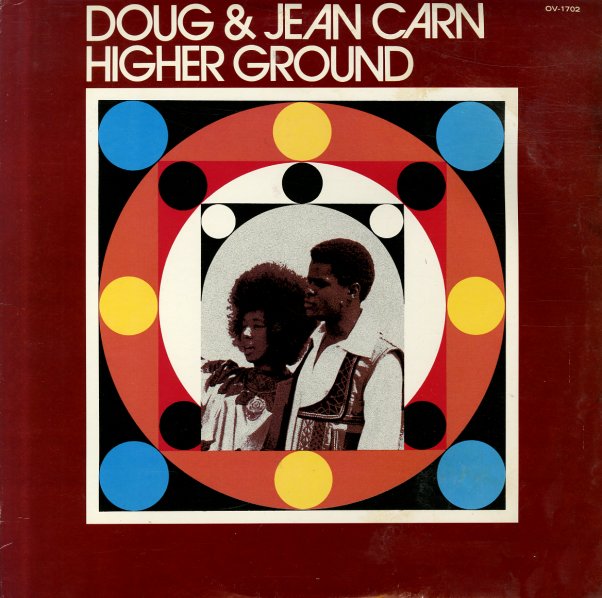 Soaring soul from the team of Doug and Jean Carn – he on the keyboards, she on the vocals – both working here with really righteous power! The album brings together some of the best moments from Doug's albums on Black Jazz – including "Little B's Poem", "The Messenger", "Infant Eyes", "Revelation", and "Higher Ground".  © 1996-2021, Dusty Groove, Inc.
(Cover has ring and edge wear, bent corners, a peeled patch at the bottom right, and some light surface stains.)

Another Step Forward
Ovation, 1969. Near Mint-
LP...$29.99
Joe Morello is best known the to the world as the drummer for the Dave Brubeck Quartet, but he also cut some very nice LPs on his own, and this is one of them. The record is a nice set of jazzy tracks, with kind of a groovy 60s feel, and loud swinging arrangements that are nicely punctuated by ... LP, Vinyl record album

Day In The Life
CTI/A&M, 1967. Very Good Gatefold
LP...$19.99 (CD...$6.99)
Mindblowing! This is when Wes Montgomery really starts to get interesting to us – when he's working with a top-line arranger like Don Sebesky, crafting some incredibly compelling chords over lightly jazzy arrangements and soaring strings, in a whole new mode of expression that would go onto ... LP, Vinyl record album