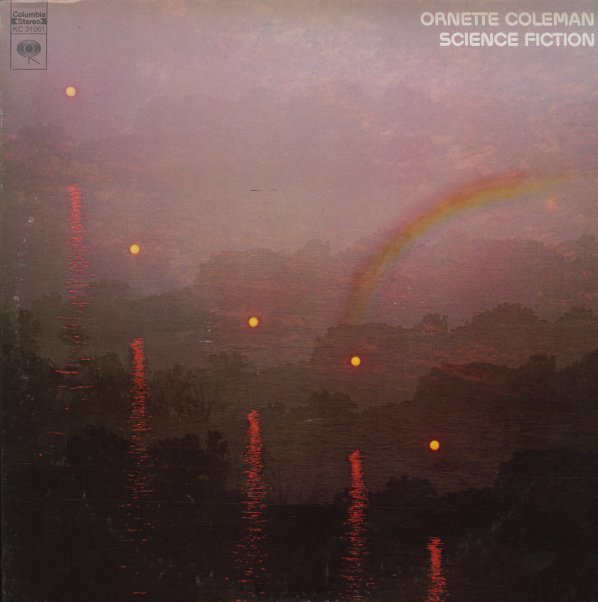 One of Ornette Coleman's best recordings from the 70s – and like his other album for Columbia, quite a change from the freewheeling sounds he was blowing over at Blue Note! The style here is a bit more high concept, but in a good way – with all the edges that Coleman had developed from the late 50s onward, brought into tighter focus for the Columbia setting – given a bit more complexity, although still with plenty of room for freedom – and played both with a smaller combo, and a slightly larger group. The mix of players is as striking as the sounds on the record – and includes Coleman on alto, trumpet, and violin – plus Dewey Redman on tenor, Don Cherry on pocket trumpet, Bobby Bradford on trumpet, Jim Hall on guitar, Cedar Walton on piano, Charlie Haden on bass, and Billy Higgins and Ed Blackwell on drums. Asha Puthli sings a bit on the larger ensemble tracks – making a rare appearance here before her 70s soul career in Germany – and titles include "What Reason Could I Give", "Street Woman", "The Jungle Is A Skycraper", and "All My Life".  © 1996-2021, Dusty Groove, Inc.
(Cover has light wear and a promo sticker.)