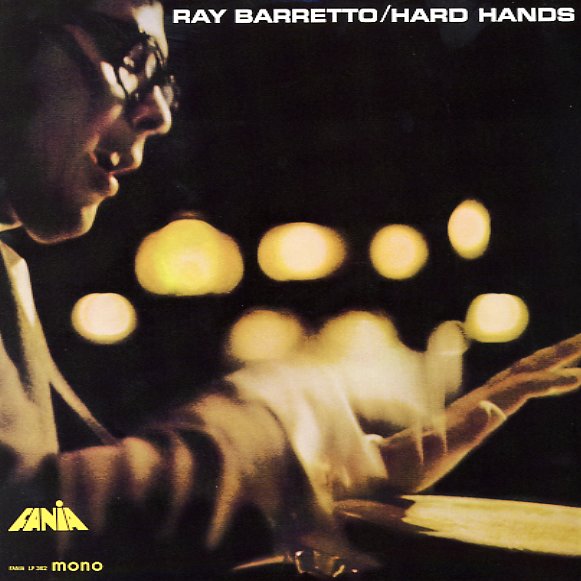 Killer stuff all around! This album's a monster – one of Ray's greatest, with the same sort of Latin Soul groove heard famously on his classic LP Acid. The record has Ray cutting across many genres – blending Latin, soul, jazz, and a slight bit of funk – all into a set of grooves that never stops pleasing, and which will make you start digging through the Latin racks like mad, just to find another LP this great! Titles include "Hard Hands", "Abidjan", "Got to Have You", "New York Soul", and the fantastic track "Love Beads", which has a cool rolling piano line that sounds like a great De La Soul sample. It's a great track, and makes the entire album worth the price!  © 1996-2021, Dusty Groove, Inc.
(Scorpio reissue.)