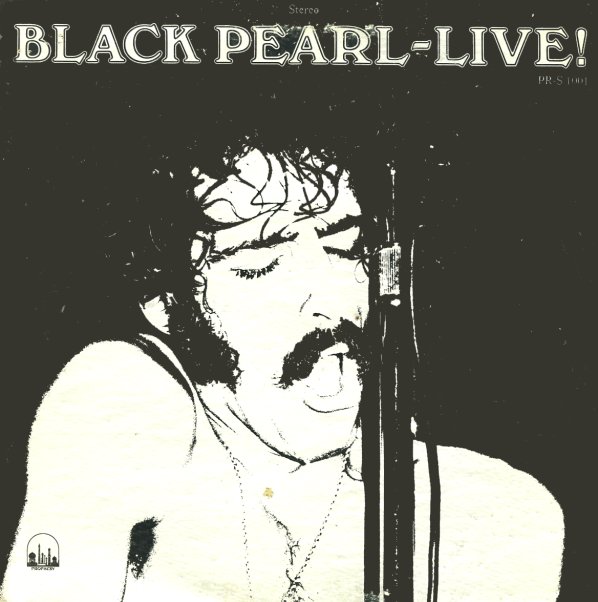 Nice bit of rockin' funky soul by a band that we know little about, but who seem to be an LA rock band that's obsessed with soul music. The LP contains a great 11 minute version of "Cold Sweat", played with a lot of funky vamping by the band in a JB's style. There's also a nice version of "People Get Ready", plus the tracks "Uptown" and "Hermit Freak Show".  © 1996-2021, Dusty Groove, Inc.
(Cover & label has a drillhole.)