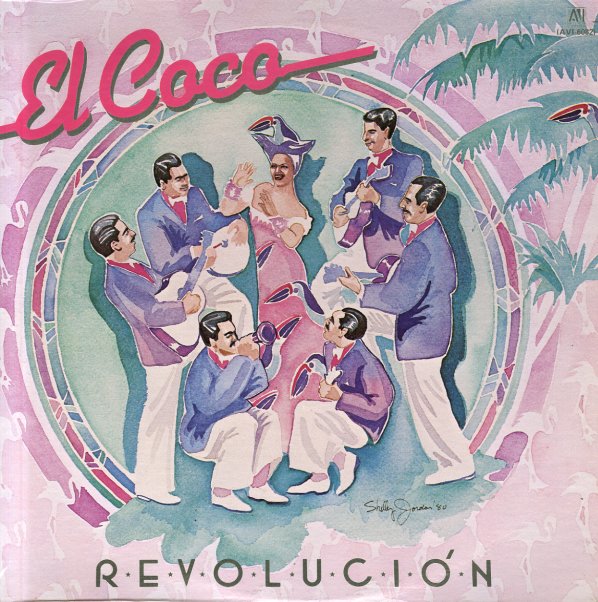 Latin inflected club grooves by the legendary El Coco – a fantastic group who often worked with the same sort of spacey elements that you'd find in work from the P&P family of labels! The group were probably the most successful to come from the team of Michal Lewis and Laurin Rinder – and although things are maybe not as jazzy or far out as some of the other Rinder & Lewis records, there's still plenty of those elements in the mix! Most tracks are nice and long, with a disco groove, and titles that include "Carry Me", "I'll Take My Chances", "Something Ya Got Makes Me Hot", and "Love Bizness".  © 1996-2021, Dusty Groove, Inc.
(Sealed original pressing!)

Warriors
AVI, 1979. Near Mint-
LP...$24.99
An excellent bit of spacey club grooves from the enigmatic Rinder & Lewis team! The record has a sweet jazzy vibe that's different than some of their other records – and which seems to share equal parts influence from Kraftwerk, Larry Mizell, and Tangerine Dream. Includes the great ... LP, Vinyl record album