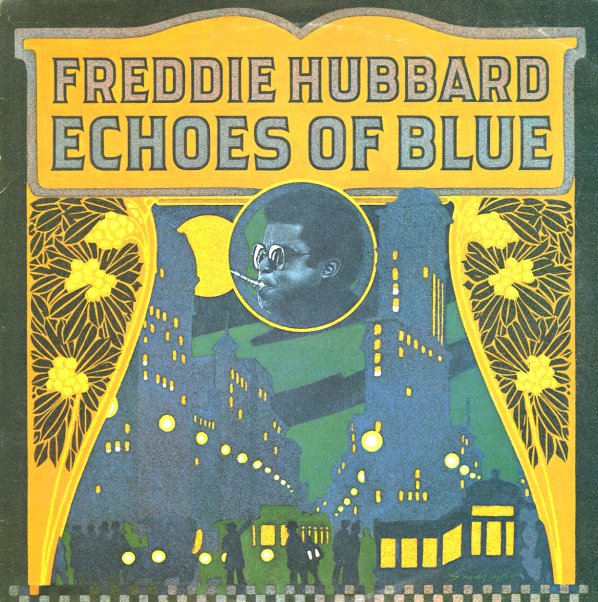 A great collection of Freddie's late 60s recordings for Atlantic – some of the best tracks pulled from the albums Backlash and High Blues Pressure! The groups on the albums are great – slightly larger than usual, but with wonderful players who make the most of the setting, coming together in a spiritual soul jazz style that hints at the sound of the 70s soul jazz underground. Players include James Spaulding, Ray Barretto, Benny Maupin, Kenny Barron, and Louis Hayes – and titles include "Backlash", "Echoes Of Blue", "Latina", and "On The Que-Tee".  © 1996-2021, Dusty Groove, Inc.

Collaboration
Atlantic, 1964. Very Good+
LP...$4.99
Moody vibes and light guitar – a wonderful meeting of two unique talents – the third stream jazz of the Modern Jazz Quartet, and the introspective guitar of Laurindo Almeida! The session blends together a host of different influences – from classical guitar to bossa nova to ... LP, Vinyl record album

Love I've Been Looking For
Atlantic, 1971. Sealed
LP...$14.99 (CD...$24.99)
The second fantastic album from Chicago saxophonist Clarence Wheeler and his hard-hitting Enforcers combo – a group who were one of the brightest lights in soul jazz at the start of the 70s, really helping to keep the genre fresh and exciting! The groove here is in the tenor/organ mode first ... LP, Vinyl record album