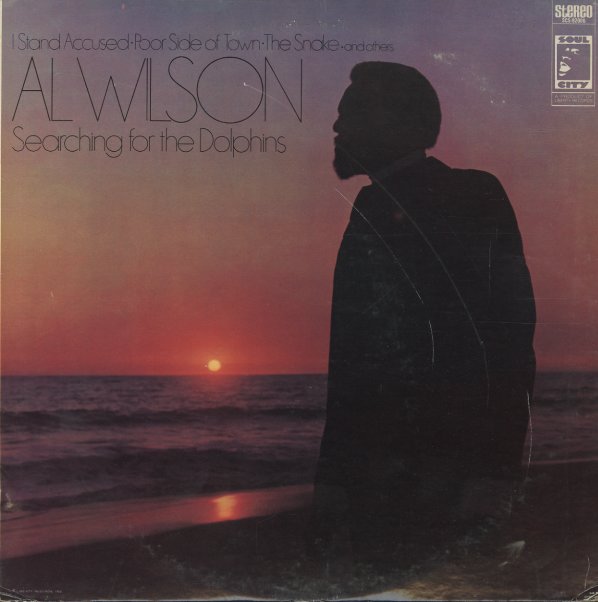 Rainbow Funk
SOUL, 1971. Very Good+ Gatefold
LP...$6.99
A record that definitely has Jr Walker & The All Stars picking up a bit of funk – but in a groove that still mixes things with that warmly soulful glow the group had right from the start! The basslines are definitely up a bit from before – although not rumbling in Norman Whitfield ... LP, Vinyl record album