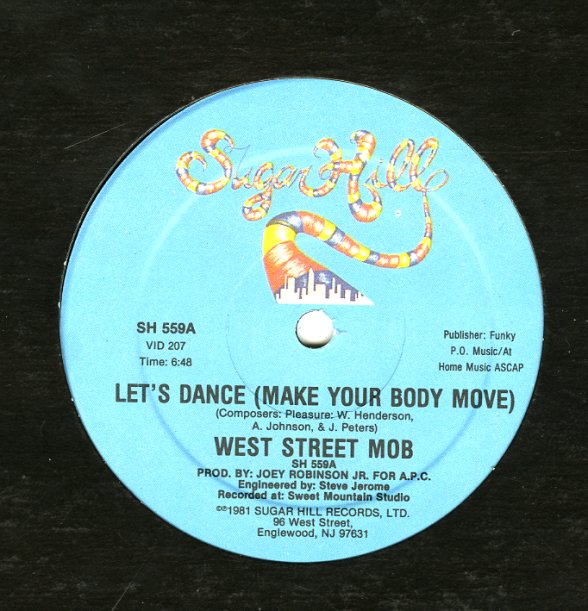 (In a Sugar Hill sleeve, with light wear and a cut corner.)