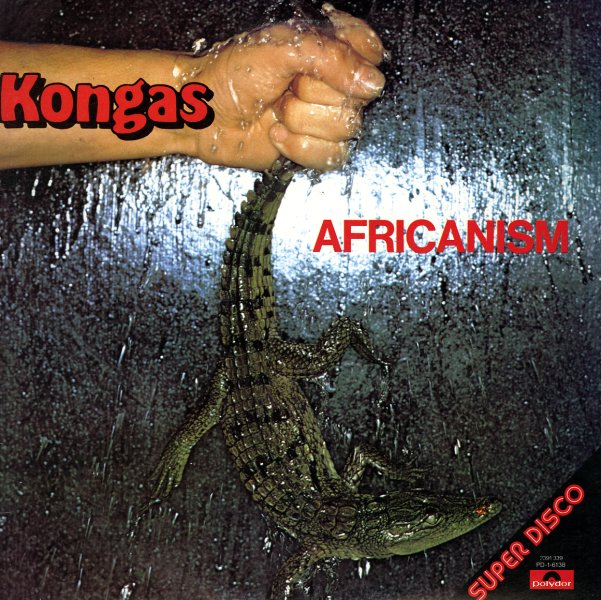 Long heavy disco tracks with nice touches of African percussion. Cerrone produced, and the tracks include "Africanism", "Tatoo Woman", and "Dr. Doo Dah". European club disco, but not without some nice funky moments – largely due to the percussion!  © 1996-2022, Dusty Groove, Inc.

Best Of The Intruders
Philadelphia International/Legacy, 1970s. Sealed
LP...$16.99
A beautifully-done collection of work from The Intruders – a brilliant package that follows the group from early harmony days into some of their more sophisticated grooves for Philly International in the 70s! The Intruders have a sound that's unlike anyone else we can think of – a ... LP, Vinyl record album

Dee Clark with The Kool Gents & The Delegates