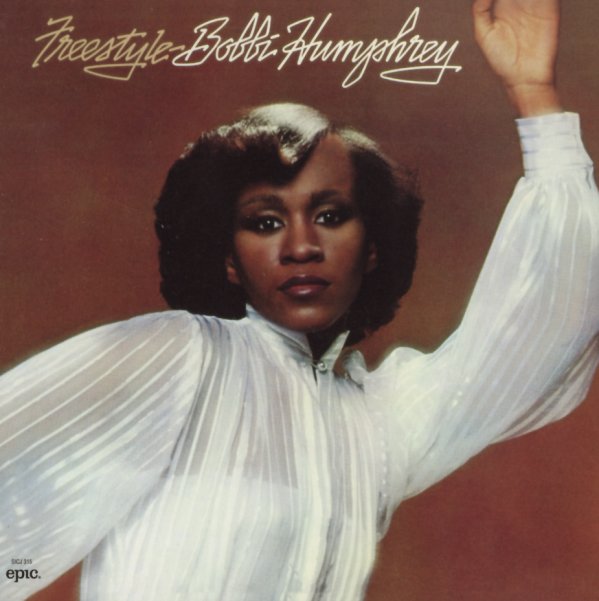 New Thing
Duo, Late 60s. Very Good+
LP...$19.99
A killer organ trio record from the south side of Chicago – issued here on a tiny label that mostly released funky 45s! Lloyd Wallace is a screamin Hammond player in a mode that's right in the style you'd hear in some tiny lounge in the city – and he's playing here with Billy Mitchell, ... LP, Vinyl record album