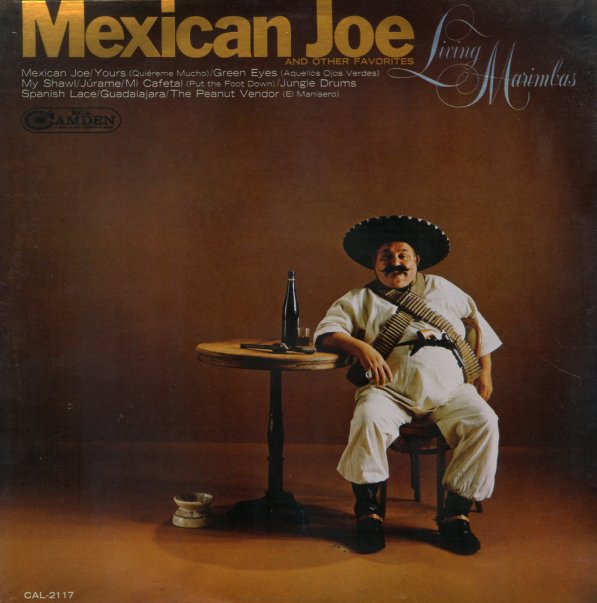 Latin Village
Liberty, 1964. Very Good-
LP...$4.99
Martin Denny changes the rhythms from tropical to Latin here – but the overall groove is still highly in his best exotica mode, and nicely augmented by some additional instrumentation! There's some traces here of the shift in production for instrumental music from the time – a bit of ... LP, Vinyl record album