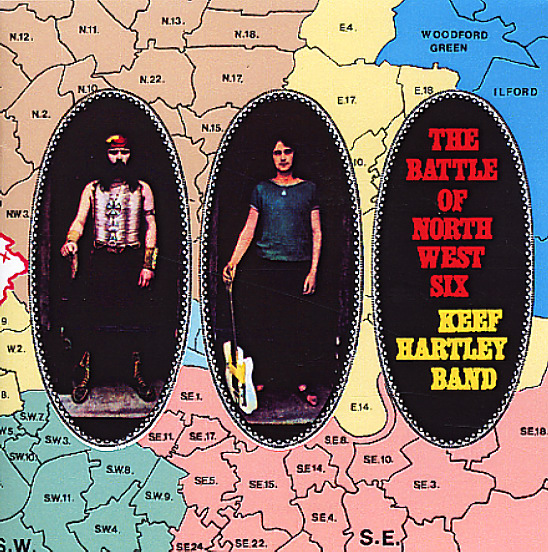 Ssssh
Deram, Late 60s. Very Good+ Gatefold
LP...$11.99
With the mighty Alvin Lee on vocals and guitars – and titles that include "Bad Scene", "Two Time Mama", "Stoned Woman", "If You Should Love Me", "I Woke Up This Morning", and "The Stomp". LP, Vinyl record album