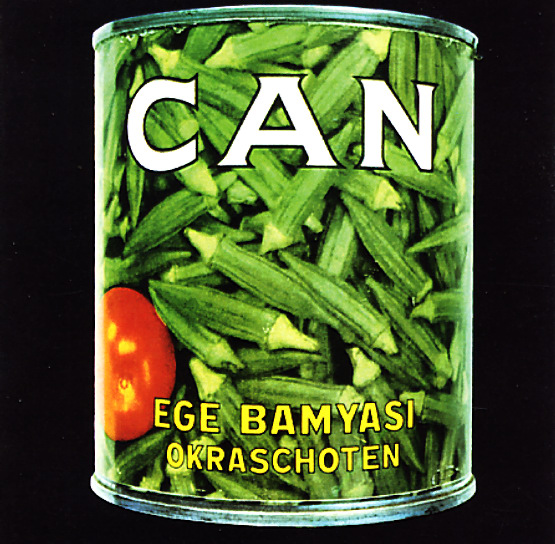 One of the most essential Can albums, and perhaps their best – have drums ever sounded better on a record? Ege Bamyasi features some of Jaki Liebezeit's greatest beats, from the shorter songs like the amazing "Vitamin C", "I'm So Green", and "Spoon", to the longer, stretched out tunes in the tradition of the group's previous masterpiece, Tago Mago – "Pinch", "Soup", and "One More Night". With the classic second lineup, featuring Damo Suzuki on vocals, spouting off in several languages during the course of single song, but with a few instrumental numbers too. Elastic grooves with a driving pulse!  © 1996-2020, Dusty Groove, Inc.
(2014 reissue on Spoon.)

Capture The Moment
United Artists, 1970. Very Good Gatefold
LP...$1.99
Jay & The Americans make a surprisingly great shift here – moving into material that has a bit more of a roots rock vibe – which makes the album sound a lot deeper than most of their previous sets! The sound is maybe slightly out of time – a touch folk rock, with a vibe that ... LP, Vinyl record album