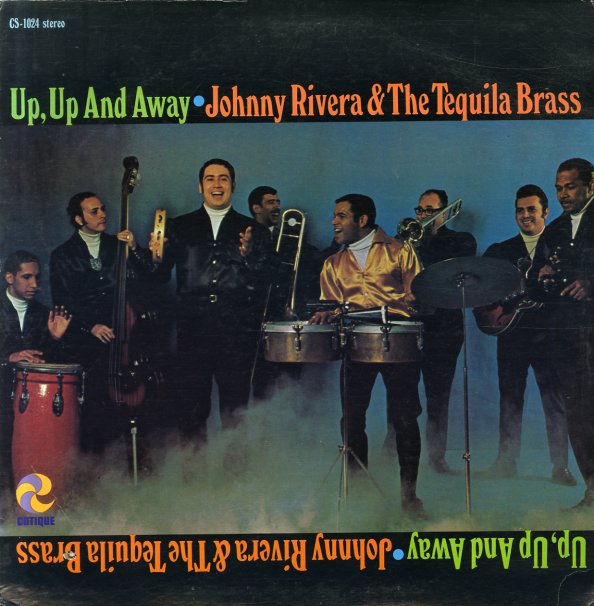 Heavy duty Latin Soul from Johnny Rivera – an excellent bandleader from the late 60s, with a sound that's a lot harder than you might guess from the Tijuana Brass in the title! True, Johnny's group's got a lot of work on horns – but in a style that's like the best of the boogaloo combos on the scene at the time – like the groups of Johnny Colon or Larry Harlow. Tunes are all jumpy little groovers – with plenty of solid boogaloo and shing-a-ling numbers, including many with soulful English lyrics! Includes a great version of "Light My Fire", plus the cuts "Cloud Nine", "The Clown", "I'm So Lonely", "Peyote", and the mad groover "Johnny On The Warpath"!  © 1996-2021, Dusty Groove, Inc.
(Japanese pressing, on P-Vine!)

Boogaloo Blues
Cotique, 1967. Very Good+
LP...$69.99
A landmark record that should be in any Latin collection! At the time of this album, Johnny Colon was a young trombonist just getting his start – working in the turbulent late 60s Spanish Harlem scene, and picking up on the wide range of styles going down in the hood. At one level, he was a ... LP, Vinyl record album