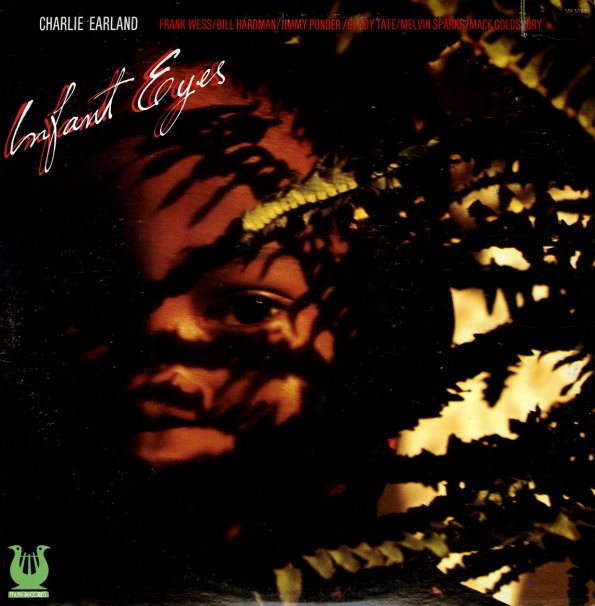 An overlooked Hammond slammer from Charles Earland – cut at a time when he was working on more electric keyboards for other labels. The set's a killer all the way through – very much in the best early 70s Prestige Records mode – with long tracks that really jam, and a lineup that also includes Melvin Sparks or Jimmy Ponder on guitar, Bill Hardman on trumpet, and Frank Wess on tenor and flute. Righteous originals, like "The Thang" and "We Are Not Alone", plus a nice cover of Wayne Shorter's "Infant Eyes".  © 1996-2021, Dusty Groove, Inc.
(Cover has light wear and a name in marker.)

Tone Tantrum
Blue Note, 1977. Very Good
LP...$13.99 (CD...$13.99)
Sweet sweet keyboards from the amazing Gene Harris – one of his seminal electric sides for Blue Note in the 70s – recorded between his earliest fame in the Three Sounds, and his later return to acoustic styles in the 80s! The sound here is equal parts jazz and soul – as Gene's ... LP, Vinyl record album