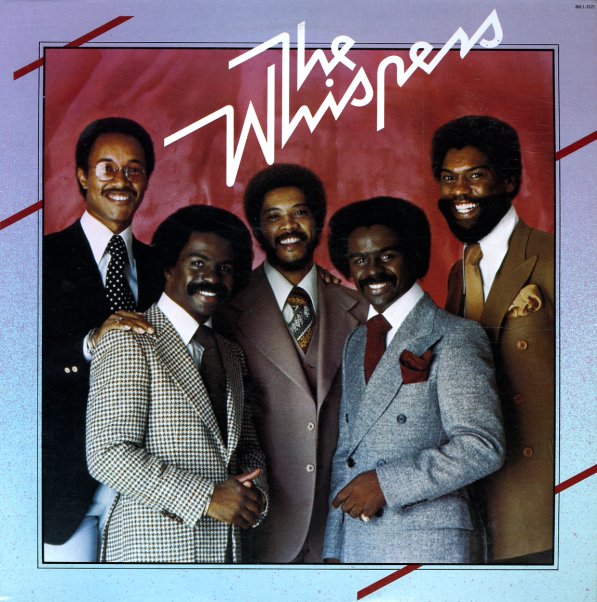 One of our favorite albums by The Whispers – a later gem with some really great songs, and a sound that shows the group strongly moving into hit territory! In some way, the album's almost a return to the mellow harmony soul of the group's roots – slowing down the pace from the disco years to craft some extremely great ballads and midtempo numbers. There's still a bunch of great club tracks too – like the classic "And The Beat Goes On" – but in a way, our favorite tracks are the mellower ones, like "Lady", "I Love You", and the sublime, "A Song For Donny", a tribute to the late Donny Hathaway, written around the music of his classic "This Christmas".  © 1996-2022, Dusty Groove, Inc.

Love Is Where You Find It
Solar, 1981. Sealed Gatefold
LP...$11.99
Classic Solar material by The Whispers, with two sides of tracks – one "for dancin", one "for romancin". The dancin side was produced by Leon Sylvers, has a tight 80s groove sound that's very nice, and includes the cuts "Turn Me Out", "In The Raw", and ... LP, Vinyl record album