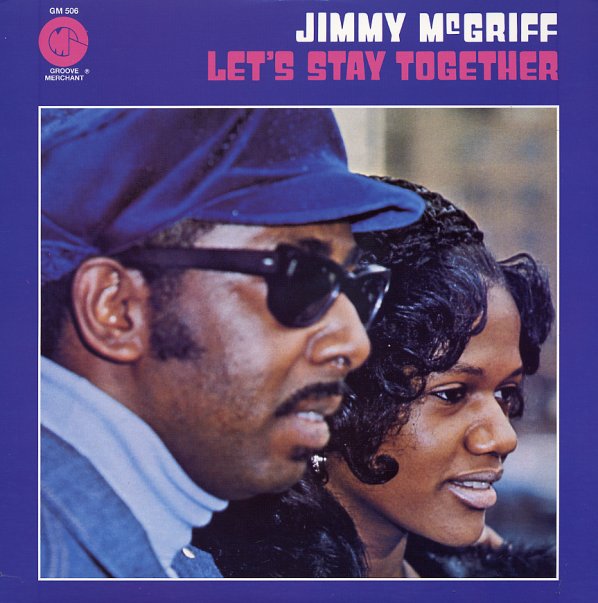 An early 70s gem from Jimmy McGriff! Jimmy's grooving with a larger group here – but in a funky 70s mode that makes for a great update of the rawer sound he laid out on some of his Sue sides in the 60s. The best tracks are the covers of 70s soul material – like "Shaft", "What's Going On", and "Let's Stay Together" – hewn in the organ funk mode that Jimmy pioneered and honed with his trademark expertise. Another highlight of the record is an original called "Tiki", that has a slight exotica feel to it, coming off very nice with Jimmy's organ work! Other tracks include "Georgia On My Mind" and "April In Paris".  © 1996-2021, Dusty Groove, Inc.
(Cover has ring & edge wear and half split seams. Labels have small stickers.)