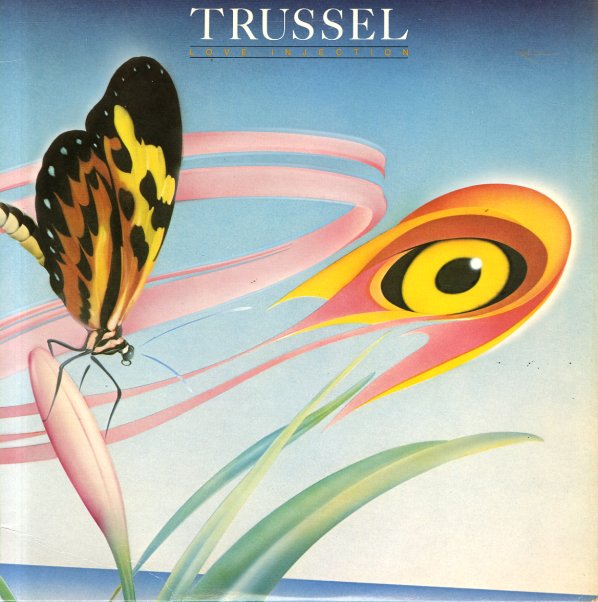 Trussel may have cut this one and only album at the end of the 70s – but they've got a strength that's kept them going for years – despite a lack of success at the time! The record's a sweet modern soul stunner – a record that picks up a sweet jazzy groove that's augmented with lots of great funky touches from Fred Wesley – all in ways that are a real precursor to the 80s groove generation! The album's not really disco, but more in the clubby funk territory of The Horny Horns – a mode that's got the ensemble coming down tight on the groove, and layering the sharp instrumentation with catchy vocal refrains that give the whole album a really infectious vibe. Titles include the classic "Gone For The Weekend" – plus "Love Injection", "Sweet Love", "I Love It", "Big City Rocker", and "If You Can't See It".  © 1996-2021, Dusty Groove, Inc.
(Includes the printed inner sleeve. Cover has a cutout hole in the corner.)