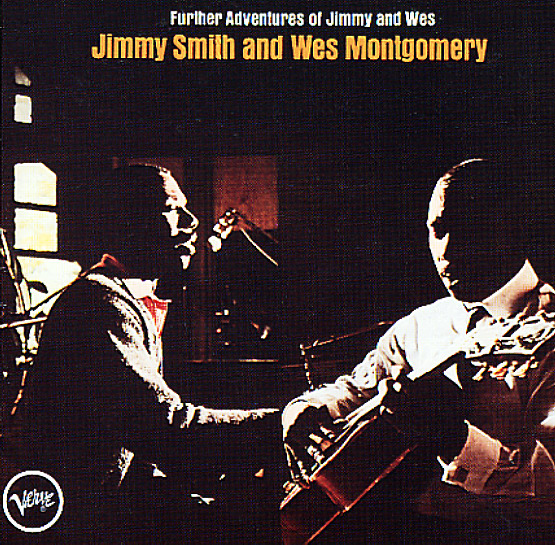 Sing Sing Sing
Verve, Early 50s. Very Good+
LP...$34.99
A tasty early 50s session for Verve – one that has Gene reprising some tunes and a style he used in the Benny Goodman years, but in a way that's more open and laidback – in keeping with Verve's swing-based small group sessions of the time! Even more important, though, is the fact that ... LP, Vinyl record album

Step 1
Solid State, Late 60s. Near Mint- Gatefold
LP...$14.99
A pretty darn lively session from Jimmy, and one that features a tight combo that includes Larry Frazier on guitar and Fats Theus on tenor. The group grooves on some nice long tracks (longer than most of Jimmy's other Solid State session), with a tight rolling soul jazz groove that brings up the ... LP, Vinyl record album