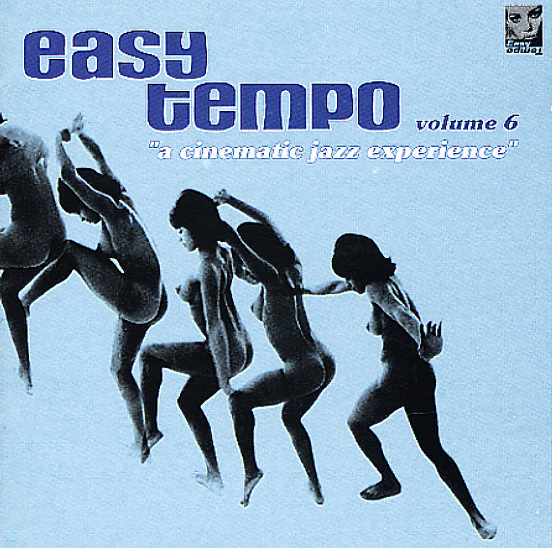 The Easy Tempo groove is wider than ever here – still plenty funky, but also jazzy and groovy too – with some mod 60s influences filtering into the mix, and even a bit of vocals too! As always, the style is heavy on Italian soundtrack modes – that great blend of bossa, jazz, and other elements that graced so many cinematic excursions of the period – and which have been beautifully re-presented by Easy Tempo over the course of their excellent series. Set features titles that include "Sweden" by Tito Fontana, "Caccia Al Ladro" by Armando Trovajoli, "Tap 5" by Ettore Ballotta, "Notte In Allegria" by Piero Umiliani, "Golden Gate Bridge" by Riz Ortolani, "Gangster Song" by Piero Umiliani, "Ebony Ride" by Piero Piccioni, "Gordon Blues" by Francesco De Masi, "Concerto Blues" by Gianni Ferrio, and "Glad" by Lou Stein Trio.  © 1996-2022, Dusty Groove, Inc.
(Newly remastered edition!)