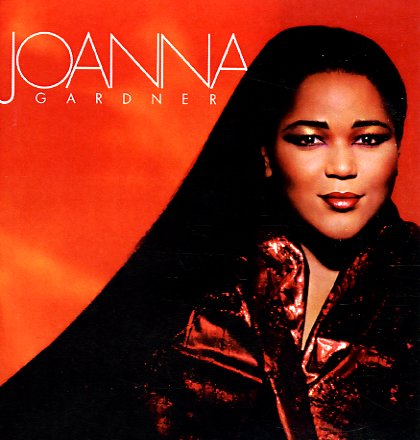 A rare lost modern soul gem, which we too rarely come across! Recorded in 1985 for the Philly World label as Gardner's debut LP, the story as we understand it is that this record never really hit the shelves – for some reason it was pulled at the last minute by the label. We can't figure out why, as the set's got very nice 80s Philly production and arrangements courtesy Dexter Wansel, Bobby Eli and Nick Martinelli – with a smooth 80s groove soul sound that would have been a big hit then, and is even more sought after now. The album includes Joanna's great cut "Pick Up The Pieces", an excellent stepper's cut, plus "We Can Make It", "Special Feelings", "Watching You", "Spooky" and "I Could Never Love Another Like You".  © 1996-2021, Dusty Groove, Inc.